Explained: The rising popularity of Blockchain Art – The Indian Express

Bitcoin Caught Your Attention. Now Blockchain Is About to Catch Fire in the Film Industry. – Entrepreneur 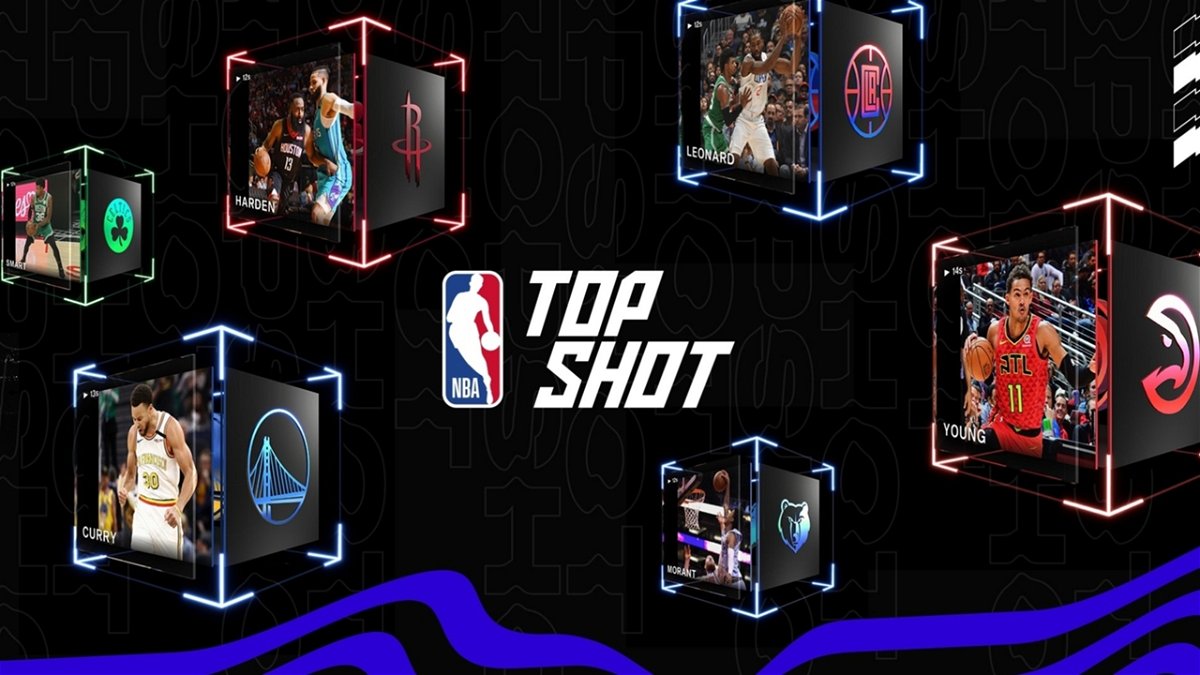 Over the last few days, the entire NBA community has been talking about NBA Top Shot. Although the site has been around for almost two years, it has caught the attention of most people over the last week or so.

Now, everyone is trying to learn about this phenomenal website. But what is NBA Top Shot? Well, in short, it’s an alternate for people who love to collect their favorite players’ items. But there is a twist: it’s not your traditional site that offers player cards, game worn jerseys, or sneakers.

Let’s take a glance over this website and how you can use it to become a collector yourself.

What is NBA Top Shot?

In layman’s terms, the site offers a collection of fans’ favorite NBA players’ in-game highlights. From long range bombs to flashy dunks, fans can buy them and collect them. They are available in two forms, either in a pack or if someone has already bought the pack it can be bought off the auction.

Furthermore, this platform works on the principles of Blockchain. Yes, you guessed it right, the same technology which is used to create crypto-currencies such as Bitcoin. The biggest advantage of using this technology is that your belongings will be assigned a unique serial number. Thus, no one can claim that particular clip apart from you.

ALSO READ | How Many Rings Does Lakers Superstar LeBron James Have With the 2020 NBA Title in His Bag?

Additionally, it’s encrypted, which makes it impossible to be hacked! Sounds fantastic, right?

How much money it costs to buy a single pack on NBA Top Shot?

At the end of the day, most fans would ask a simple question: Is it affordable to invest in these digital packs? Well, there are three tiers of packs available on the website. Each varies in rarity and thus in price as well.

Now one might wonder, is it possible to make money off of these packs? Yes, you can make money from these packs unless you are a hardcore collector. As we mentioned earlier, there are auctions that take place on the website, where a person can decide to sell their packs.

Depending on the rarity, it could be worth thousands of dollars! Recently, a LeBron James fan bought the King’s highlight dunk on Nemanja Bjelica. The fan paid $208,00 to own this fabulous LBJ Top Shot highlight.

Given the rise in revenue for NBA Top Shot, this might be the future for NBA collectors all around the globe. What are your thoughts on this website? Let us know your views in the comments section down below.

Get notified about breaking news and watch highlights on the go; join the Arena on NBA Hoops