Bitcoin transactions fees in US dollars near all-time high levels 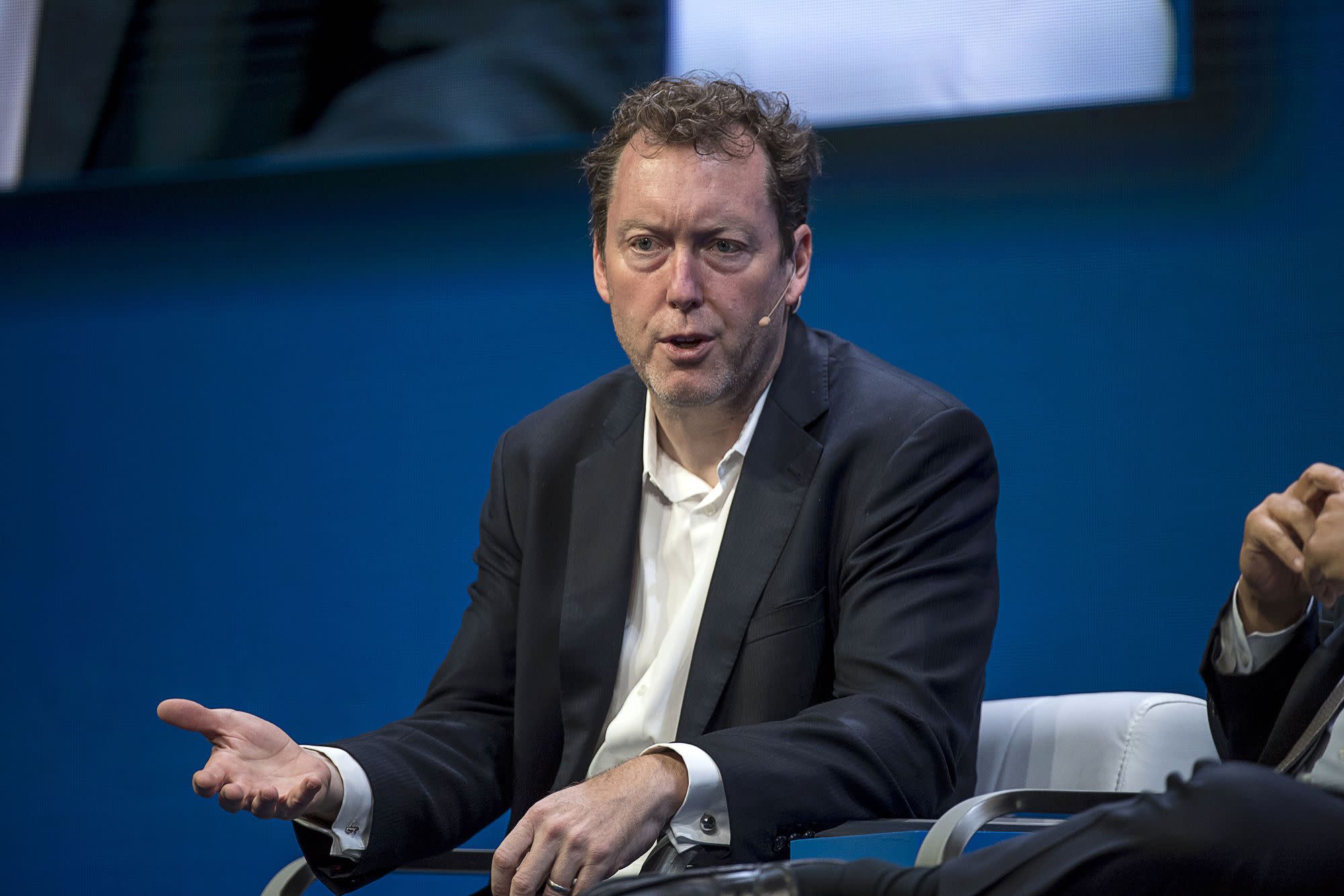 (Bloomberg) — Figure Technologies Inc., Mike Cagney’s lender that keeps records of mortgages and other consumer loans on a blockchain system, is eyeing corporations to acquire in the next six months after launching a special purpose acquisition company this week.

Candidates include companies in the lending business, banking and payments sector, securities listing and exchanges, fund custody and administration, and wealth management industries, Cagney told Bloomberg in an interview. It’s seeking a target that can benefit from Figure’s technology platform built on Provenance blockchain, he said.

“Lenders are an obvious candidate, and blockchain can reduce costs and increase efficiencies,” the former Social Finance Inc. said. “But we don’t want to have to evangelize blockchain; we’re trying to leverage the relationships we have and help cross-sell” products and capabilities.

The potential acquisitions come on the heels of an initial public offering of a $287.5 million SPAC called Figure Acquisition Corp. I. Mike Vranos’s Ellington Management Group is listed as a sponsor in filings related to the IPO.

Citigroup Inc. served as the sole book-running manager of the offering, and pushed up the SPAC size to $287.5 million from $250 million, Cagney said. Piper Sandler & Co. acted as co-manager.

Cagney said that Figure has a “skin in the game” provision in the SPAC known as a step-up promote, which means Figure gets a partial payment at the closing of the transaction, but its share increases to 20% if the underlying stock performs. This encourages a long-term interest in the performance of the equity, he said.

The company recently launched an unsecured consumer-loan business and will be introducing a purchase-mortgage platform soon; currently it handles only refinanced mortgages, Cagney said. It will also be providing small-dollar loans to consumers and developing a new banking and payment platform.

Established in 2018 in San Francisco, Figure has raised over $220 million in funding from early stage and corporate venture investors including Ribbit Management, the partners at DST Global, RPM Ventures, Nimble Ventures and Morgan Creek, among others, the filing said. In November, it also became the latest of a handful of fintech firms to apply for a bank charter in a push to expand its product lines to consumers with less access to traditional credit.

Figure set up a platform to underwrite, originate, service and finance mortgage loans and other consumer debt through its affiliated blockchain, Provenance. In September, Cagney told Bloomberg that digitally underwriting and originating the loans on blockchain makes the process less cumbersome for the borrower versus traditional origination, and more transparent for capital-markets investors.

Figure has also already originated more than $1 billion of home equity lines of credit, or Helocs, since its founding and expects more demand for the product as the large traditional banks retrench.

SPACs look to merge with private companies, letting them become publicly traded while avoiding some of the uncertainty of an initial public offering. The vehicles have become a popular way for venture-backed startups to list on the public markets.

Cagney helped build SoFi into one of the largest refinancers of student loans. He resigned after several workplace controversies at the firm, including allegations of sexual misconduct and a toxic work environment at the company.

“In most of our businesses, such as corporate loans and high yield, spreads are back to the tight levels that we saw a year ago,” said Stephen Ketchum, chief investment officer at Sound Point Capital Management. “But the spreads we’re getting from lending capital in real estate today versus pre-pandemic are 50 to 100 basis points higher. So, on a relative basis, we think these sorts of commercial real estate loans are quite attractive compared to other things in the market.”

For more articles like this, please visit us at bloomberg.com

Subscribe now to stay ahead with the most trusted business news source.