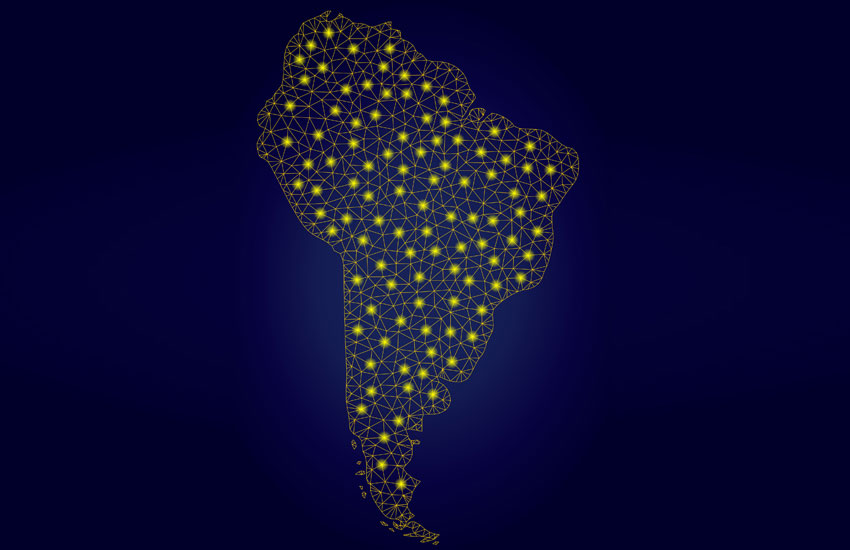 Today the Inter-American Development Bank (IDB) announced it had executed a cross-border payment using blockchain as part of a proof of concept involving Citi Innovation Labs. The solution used the LACChain blockchain network, a public permissioned consortium blockchain for Latin America and the Caribbean backed by IDB. Separately, LACChain also announced a partnership with Overledger.

In terms of the Citi payment trial, IDB deposited money in its U.S. Citi bank account. Using Citi’s WorldLink payment APIs, the blockchain accessed the money, tokenized it and made transfers with a digital wallet.

After the money was tokenized, “these funds were converted to local currency – Dominican pesos – with the exchange rate established by Citi. Exchange rates, payment status, and fees were traceable and transparent at all times as the transaction could be checked in the LACChain Blockchain,” said Marcos Allende, IDB Specialist in Blockchain and Technical Leader of LACChain.

“The exploration and adoption of innovative technologies for the optimization of payment processes are essential to support the IDB Group mission of improving the lives of the region by financing development projects,” said Rubén Gutierrez, project leader from the IDB’s Treasury department.

LACChain has some similarities with other regional blockchain networks such as Alastria in Spain, EBSI in Europe and the BSN in China. In most cases, these are creating regional networks of networks using multiple blockchain flavors.

Separately, last week LaCChain announced that it partnered with Quant, which is known for its blockchain interoperability solution Overledger. Together the partners aim to use the Quant Multi-Ledger Token solution for blockchain-based cross border payments in association with partner banks.

One of the first aims is for migrant workers to use the tokenized e-money solution for low-cost cross border remittances within the region. But government and corporate payments are also planned.

The challenge is LACChain aims to support multiple blockchain protocols, although currently, it runs on Hyperledger Besu. So the payments need to be able to move across different networks.

Another Quant client is SIA, the secure private network infrastructure used by the European banking sector for SEPA payments and more. It has its SIAChain blockchain infrastructure with which Overledger has been integrated.